The Secret Word that Can Make You Become Wealthy

Lower Your Burn Rate (Save) 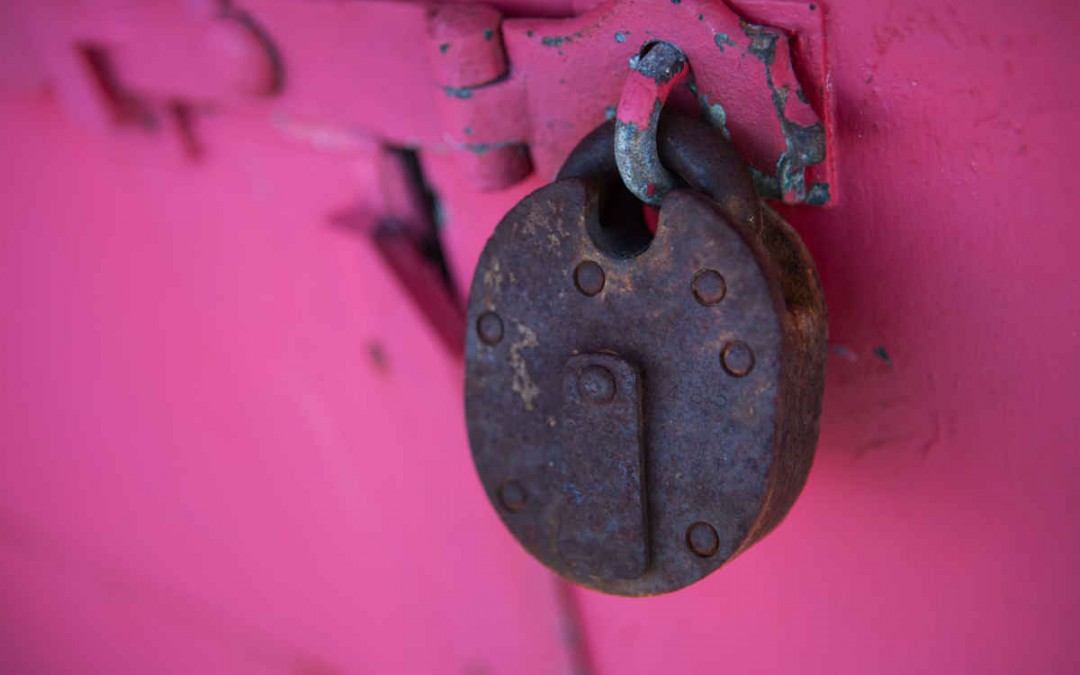 As A First Generation Millionaire, I’ve invested a significant portion of my life figuring out how to become wealthy.

I’ve consumed thousands of articles and over 100 books on the topic, intensely searching for the right answers.

Along my wealth journey I’ve made countless mistakes, but eventually got to my goal of $1,000,000 in liquid cash at age 43. I didn’t invent a new product, launch a business, rise to CEO, invest in penny stocks, or become a landlord.

I got there with just my day job, incredible perseverance, and a written financial plan that I constructed and continually evolved.

I’ve found the principles for how to become wealthy are actually quite simple.

You can easily copy what I learned and do much better than me.

At Millionaire Foundry, I’ve captured the essence of these principles with the four wealth drivers.

Consider it a recipe. Follow it, and you will likely produce your brighter financial future.

Getting rich is simple, it just isn’t easy. But there are a few ways I found that might make it a little easier.

One of the most important discoveries I’ve made is that there is a single idea, captured with one word, that will transform the way you think about your hard earned cash.

And this word will make it much easier for you to succeed in reaching your wealth accumulation targets. You may even become wealthy.

I didn’t realize it at the time, but I made this discovery at age 13, when I was doing landscaping for $1.50 an hour.

It took me decades of applying this idea before I realized it was so powerful that it changed the way I viewed money, and my efforts to become wealthy.

Without it, I’m certain I would not have become a millionaire.

The idea that will transform your wealth accumulation journey, captured in a single word, is VALUE.

Value is a key secret ingredient to all four of our wealth accumulation drivers.

First, reducing your expenses below your income – what we call Lower Your Burn Rate – is often one of the most difficult steps for many aspiring millionaires.

Beyond the obvious sacrifice of not buying everything that catches your eye is the more difficult imperative to sustain living below your income for many years.

It’s not easy. It’s not glamorous.

The temptations to spend all you have and then some are great.

In fact, as your cash reserves grow, there’s often an even greater pull to spend when you see what your expanding wealth could buy.

So don’t feel bad if your spending is not yet down to the level you want.

The great news is that I’ve discovered one of the make-or-break differences in being successful at controlling spending is value. And you can easily use this powerful idea.

Most who fail to get their spending under control simply don’t place a high enough value on the cash they earn.

What I learned from my landscaping job, where I traded an hour of hard labor in the blazing sun for a mere $1.50, was that there was a painful tradeoff in working versus shooting baskets with my buddies.

When I went to spend what I earned, I stopped for a few seconds to think about the sacrifice I made to earn the cash I was about to part with.

Reflecting on this sacrifice caused me to place a high value on the wages I earned. And it saved me from many, many foolish purchases.

It led me to really think about whether or not the item I was about to buy had greater value to me than the cash I would have to part with.

Many times I silently asked myself if the pending purchase was really worth the hours I spent landscaping.

My dialog went like this: “Is X worth Y hours in the blazing sun, being chased by yellow jackets?”

Now controlling your Burn Rate in order to build wealth is not about total denial of all luxuries.

Sometimes I did move forward with the purchase, a few of them very large. But those purchases represented value well above the pain of parting with the cash.

With those bigger transactions, value stepped in to helped me hang in there to negotiate a better price, even when it wasn’t comfortable.

Finally, valuing the cash I earned motivated me not to throw it away by giving the credit card company 20% interest just because I decided I wanted something I couldn’t afford.

Value was the single catalyst that allowed me to take the obvious idea of living below my means and actually stick with it, for the long haul.

And using the power of value will shift your thought process away from one of making sacrifices to save money, over to the wealth-savvy idea of spending wisely to derive maximum value from your spending.

After all, everyone can identify purchases they make out of habit that simply are not worth — to them — the value of the cash they give up.

By simply avoiding those purchases you can be well on your way to meaningfully lowering your burn rate without the pain of sacrifice.

The second wealth driver– Maximize the Value of You — has value at its very core.

This principle is based on the idea that each of us has unique skills, and these skills allow us to earn an income either working for an employer or owning a business.

Using those skills, we must create value for others who are willing to compensate us, in order to generate a reliable stream of income.

By focusing on maximizing the value we can create for others, we can maximize our income, thereby growing wealth more quickly.

Early in my wealth accumulation journey, my plan was to build my asset base and invest, so that my investments could eventually throw off more income than my salary.

What I learned is that our ability to create income from our skills is often underrated as a major lever in building significant wealth.

This is especially true in a low interest rate environment where our economy is essentially drowning in cash that’s desperately seeking even a meager return.

In accumulating wealth, You are your own greatest asset. Make sure to Maximize the Value of You.

The third driver of wealth – Your Wealth Generating Machine – is about generating value, also known as return, from the cash you have available to invest.

The goal is to have your cash generating more cash, 24/7.

There are many ways to go about building Your Wealth Generating Machine, and the right blueprint for your Machine is as unique as your DNA.

It’s a mistake to think that your best solution is the one-size-fits-all approach.

The most important considerations in your solution is to identify your acceptable level of risk, your timeline, and how you may leverage any unique skills you have to generate a return that may be higher than someone without those skills.

Using your unique skills – what we call your unfair competitive advantages – is where you leverage the second wealth driver of Maximize the Value of You to help create returns from Your Wealth Generating Machine.

Here again, You are your own most valuable asset as you become a wealth manager for You, Inc. After all, no one will value your cash has highly as you.

The final wealth driver – Your Wealth Success Plan – is your commitment to a timeline and specific actions you will take to build your wealth.

It’s like a navigation app guiding you to your wealth destination.

One of the key ingredients of Your Wealth Success Plan is the value of time.

First, time is the ‘stuff’ that life is made of. Every human on our planet is equal in this respect, as we all operate in a 24 hour day, and we have no idea how many days we have left.

You can make more money, but no one has discovered how to create more time.

Therefore, make sure you use your time wisely, focused on the areas of your life that create the most value and happiness for you and your loved ones.

Second, time is a key ingredient in unlocking the awesome power of compound interest, which allows your assets to grow and grow.

Every day you delay in getting your finances under control, by not committing to Your Wealth Success Plan, is a day of compound interest you’ll never get back.

Wait too long and the roaring power of compound interest is reduced to a mere whimper.

Your delay will cost you not only wealth, but it will also delay or deny you altogether the peace of mind that comes from financial security.

The principles of wealth accumulation are really quite simple.

Value the money you earn and you will gain better control over your spending, buying only the things that provide you value in excess of the hard-earned cash you’re trading for it.

Create maximum value for others and increased income will follow, if not immediately, then eventually.

Invest your money, in line with your tolerance for risk, to deliver the highest possible value for growing your wealth.

Value is indeed one of the most important secrets I’ve found for your quest to become wealthy.

Value is the key that can open even the rustiest lock that stands between you and the wealth you deserve!