Become Wealthy By Not Worrying About What Others Think

Lower Your Burn Rate (Save) 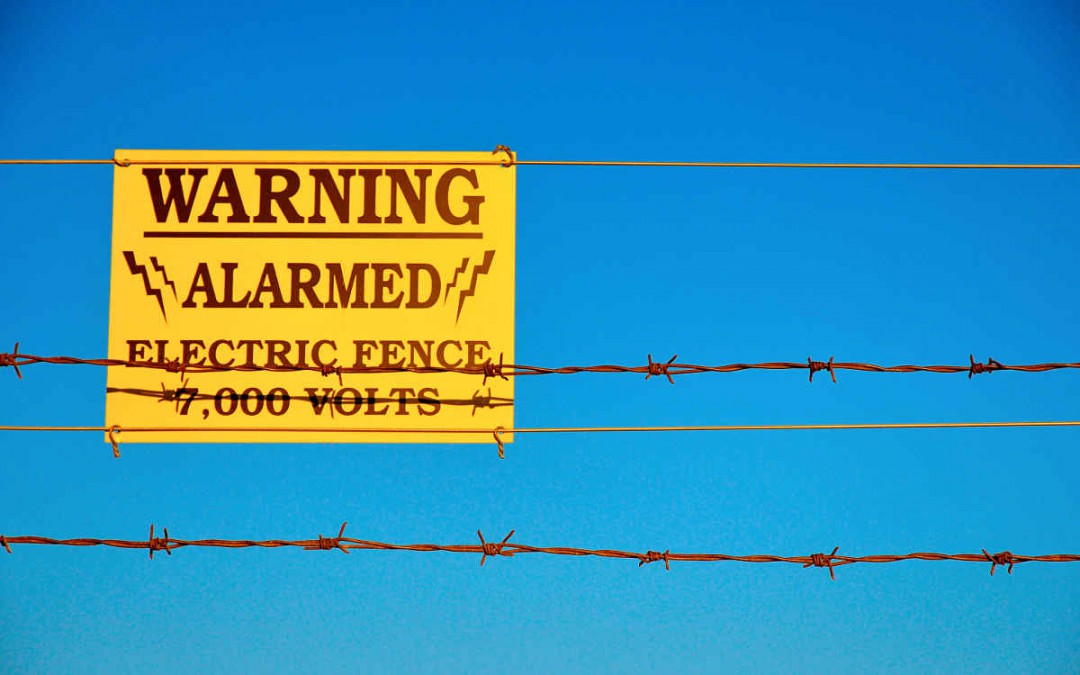 One of the greatest gifts of life experience is that you begin to care less – a lot less – about what others think of you. I’ve talked to many who largely agree.

Maybe it’s because the longer we live the more we realize it’s impossible to make everyone happy.

And that we also discover that most people are so wrapped up in their own lives that they really aren’t that concerned with ours.

Or perhaps we understand that happiness depends on you becoming your ‘best self’, and not everyone will like the best you.

On my quest to become wealthy, I also realized that caring about what others think could cost me big financially.

It could even delay reaching one’s financial goals.

It can stop you from using a discount at a restaurant because you don’t want to appear cheap to the waitstaff.

It might prevent you from negotiating a better price on a major purchase because you’re afraid to offend a salesperson.

It may cause you to make a major purchase that’s visible to your neighbors, in order to fit in.

It may even stop you from approaching your boss regarding a raise or promotion you rightly earned.

Worrying what others will think can really add up financially. The cost is simply too high.

Do you think it’s realistic that everyone will like you?

I’m relatively certain you said no, so why worry about offending someone you may never see again in your life?

Make no mistake, it is important that key people in your life respect you, maybe even like or love you, but that list is short.

That’s the only list you really need to worry about, and their admiration for you should not be based on you blowing your budget.

Reaching beyond that list to neighbors, coworkers, fellow shoppers, clerks, and others gets costly.

Way too much money is spent trying to impress others who really can’t make a difference in our lives.

They may be strangers, or they may be acquaintances who are so tuned into their own needs that yours will never make their radar.

Keeping up with the Joneses is and always will be a losing game, because there will always someone who has more and better than you.

Realizing this can be financially liberating.

Savvy wealth accumulators free themselves to spend their money only on the things that make them happy.

In  their drive to become wealthy, they realize it’s okay to risk offending a salesperson with a reasonable and well-supported request for a lower price.

They also make major decisions, like where to live and what to drive, with focus on their specific needs, without worrying about impressing anyone.

And they may still choose to buy luxury cars, huge houses, or large boats, but they do it because those purchases represent value to them, and are additive to their overall happiness.

And here’s the most important part of all: they start thinking independently about finances and wealth accumulation.

They aren’t afraid to challenge the ‘common wisdom’ of the moment. They think about how wealth can be tool for their unique desires and circumstances.

They no longer feel insecure when their friends ask them why they’re not invested in this stock or that idea, simply because it’s the hot thing of the moment.

They’re okay with being looked at as out-of-step, odd, or even cheap. Why?

They have their eye on the prize of reaching their financial goals. They quietly persist. And they really don’t care what others think because they realize the price is simply too high.

They are among an elite group that realizes the reason that so few reach their Financial Independence Day is that they’re too worried about conforming and making others happy.

They also realize that the majority is often dead wrong at significant inflection points, like stock bubbles, housing bubbles, and economic downturns.

In successfully building meaningful wealth, you need to be willing to break away from the pack.

The key is to map a financial path that serves your unique needs by completing Your Wealth Success Plan.

Don’t worry about anyone else, it’s likely that they’re not worried about you.

Learn how to think differently at Millionaire Foundry!