5 Lessons from Taking the High Road in Workplace Conflict

Maximize the Value of You (Career) 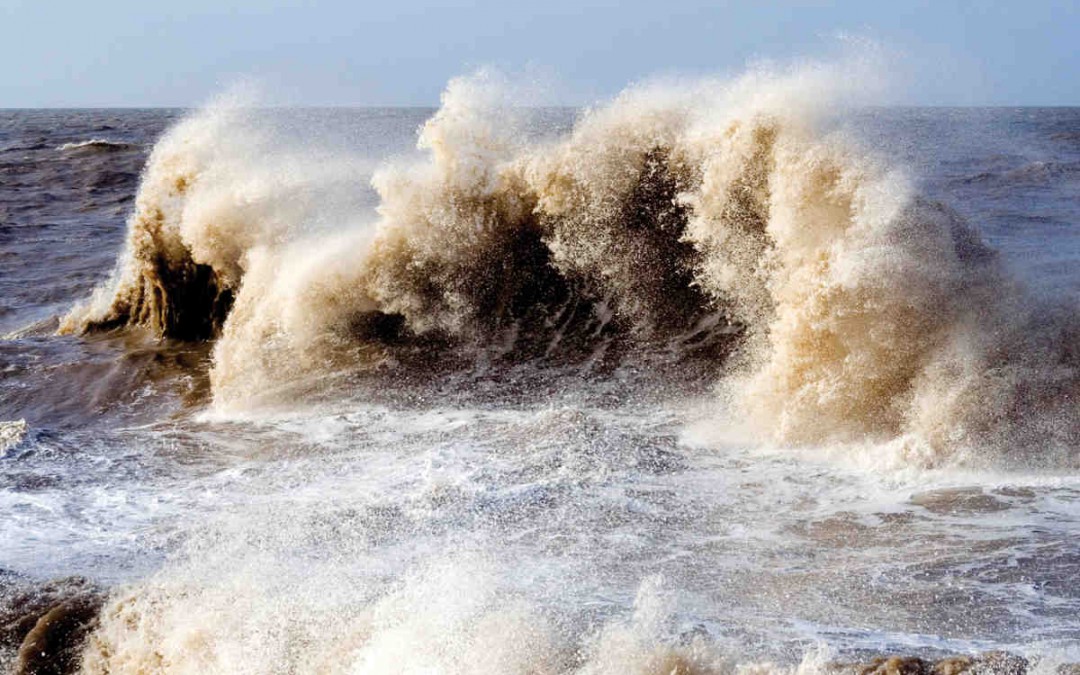 At Millionaire Foundry, we believe that you can build wealth while keeping your day job. If that’s your preference, this means proactively managing your career becomes incredibly important to reaching your professional goals, which in turn will help you reach your financial goals.

Although I spent three decades working for corporations, one of the most important career lessons came when I was in my early 20s, during the early steps of my wealth accumulation journey to become A First Generation Millionaire.

I was working for an ad agency in a high velocity environment. Quick turn projects, challenging clients, and rapidly evolving technology.

On the day of my fateful lesson I was coding control software for a video marketing system for our biggest client. It was a Friday morning, and I was happy my boss was out of town because I was able to solely focus on the project at hand.

The operator transferred a call to me that was intended for my boss.

The caller, located across town, was the leader of all our account managers. I had not met this person yet, but had heard they had a reputation for being difficult, and should be avoided if possible.

When I picked up the phone, Sam immediately began shouting at me as to the devastating consequences that were occurring because the project I was working on was late.

It was obvious Sam had me on speaker phone because I could hear Sam’s angry voice echo.

The problem was that I didn’t know it was late. My boss, before he left the day prior, confirmed we were on schedule and would remain so as long as I delivered the code the following Tuesday.

I was taken aback by Sam’s tone, and by the shock of learning the project was late.

My first instinct was to say “Relax, I thought it was on schedule, my boss isn’t here today, I’m doing all I can to deliver by Tuesday, so let’s talk when he gets back, okay?”

But even back then, I knew that the first rule in dealing with workplace conflict is to stay calm, let the other party vent, and ask clarifying questions before responding.

So I fought the urge to offer an equally energetic response, and instead calmly said that I was on the project right now, and would do everything I could to finish by the end of day if possible.

I also offered my deep and sincere apology that it was off schedule, without sharing that I was told everything was fine by my boss just the day prior.

I told Sam to check back with me at the end of the day when I would update the status. At that point I was committed to doing everything I could to have the project complete by late afternoon.

To my relieved surprise, Sam’s tone immediately changed, Sam thanked me, and then quickly hung up.

I thought wow, Sam was as tough as I had heard, and I was pleased to be off the phone and back on the project.

I worked through lunch, cleared my afternoon schedule, and focused intensely on completely and thoroughly testing my code because I certainly didn’t want to hear back from Sam.

And I also planned the ‘what the heck’ conversation I would have with my boss when he came back.

Late Friday afternoon I heard a knock on my closed office door, and in walked Sam, who shook my hand and said “You’re my new best friend. I had the client in the room with me when I called you, and your response was spot on. He’ll be very happy if you can wrap this up today because they know they caused many delays from their end. As soon as you’re done, I’d like to buy you a drink to thank you for saving the day.”

I have to admit I was speechless. Which was rare.

I came very close to dishing back the tone spewed over the phone, but I was so relieved I didn’t.

Taking the high road in this episode of workplace conflict turned out to be the absolute right thing to do. It also went on to pay me massive career dividends.

I had no idea the client was with Sam, and what an embarrassment I would have caused had I responded in the same angry manner.

We grabbed that drink, and Sam and I became fast friends.

Even though Sam came across as tough, Sam was also smart, competent and valued by our clients. In future projects Sam had my back and promoted the work I’d done. And I became Sam’s advocate, explaining that the real Sam was different from the client-facing persona.

But the story doesn’t end there.

Two years after the incident, when our division manager resigned, Sam was promoted and became my new boss.

Although some didn’t like Sam, Sam was one of the most supportive bosses I ever had.

And our positive history quickly positioned me for a string of career advancing projects that eventually led to a big promotion.

Had I handled things less resourcefully that fateful day, it’s unlikely that all those great opportunities would have been available to me.

That incident became a valuable career lesson that I’ll benefit from for the rest of my business life.

Here are the key learnings from this single incident:

I also found my experience from this incident to be very useful outside of the office. The same approach and process worked in my personal life.

So the next time you’re faced with an angry colleague, start by holding your tongue, listening, and then responding calmly. Always. It will never let you down. And it may save a relationship, a job, money, or all three.

Learn more about maximizing the wealth building opportunities your career provides at Millionaire Foundry, where we believe that Maximizing the Value of You is one of the core drivers to successful wealth accumulation.